Three law firms that formed a coalition to help service members recover from 3M for allegedly defective military earplugs filed their first lawsuit in Missouri today. The MO 3M earplug lawsuit is on behalf of service member Adam Gomez, who wore the earplugs on firing ranges on-base in Missouri and wore them while deployed to South Korea. Adam did not suffer any hearing issues before joining the military and he wore the earplugs as instructed, according to the complaint.

A whistleblower alleged that the 3M dual-ended earplugs have a noise reduction rating of zero, according to 3M’s own testing, unless the flanges are folded down on the side that is not inserted. Without folding back the flanges, the earplugs become slightly dislodged from the ear, thus not providing any hearing protection, says the lawsuit. 3M never informed the U.S. military that the earplugs didn’t work without the flanges folded down, according to the lawsuit. 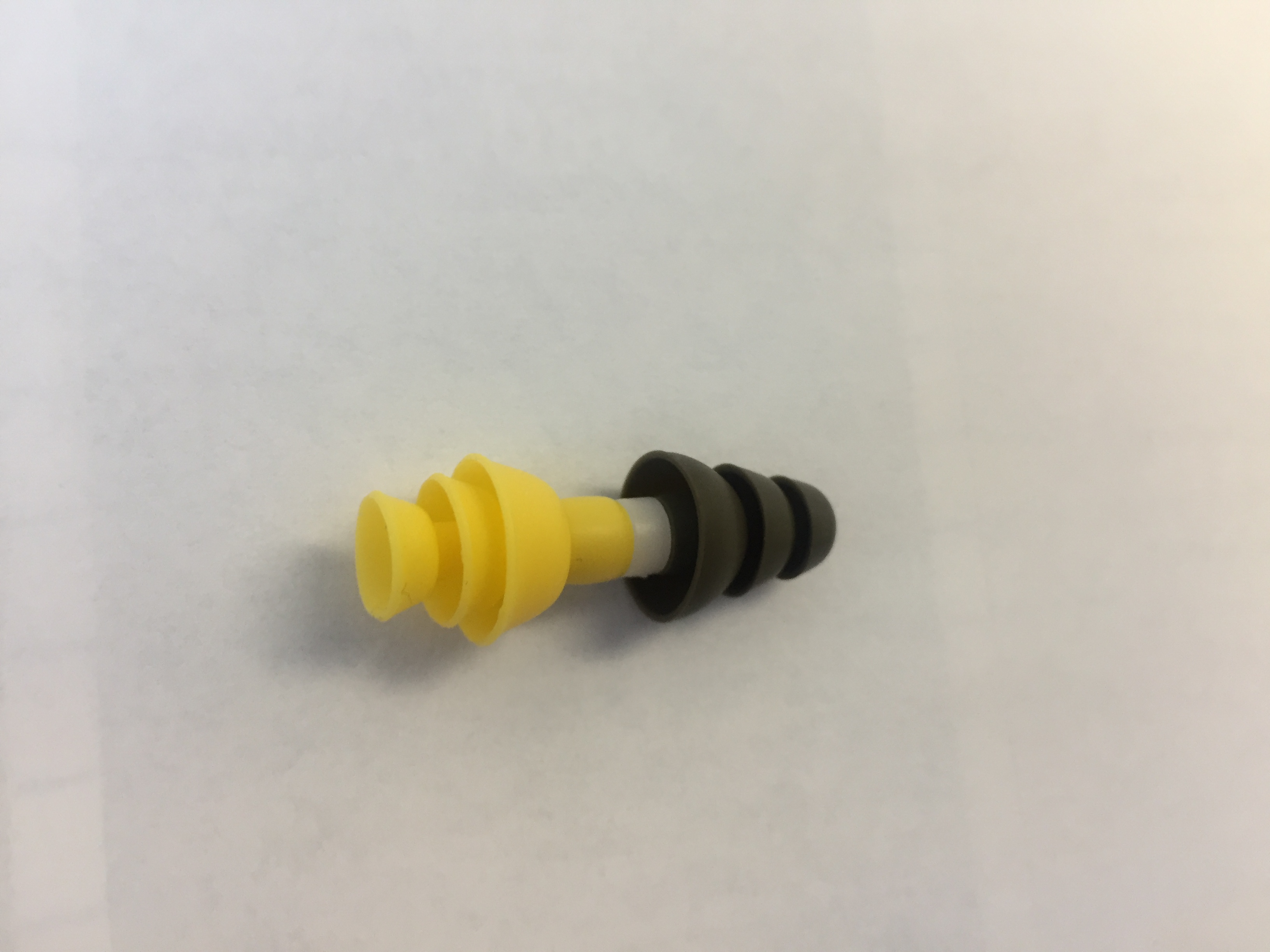 Because 3M’s earplugs contained this defect, Adam Gomez suffered tinnitus from his service, according to the suit. Other service members who wore the earplugs — which were supplied to the military from 2003 to 2015 — may have also been affected.

Read a copy of the Missouri Military Earplug Complaint.