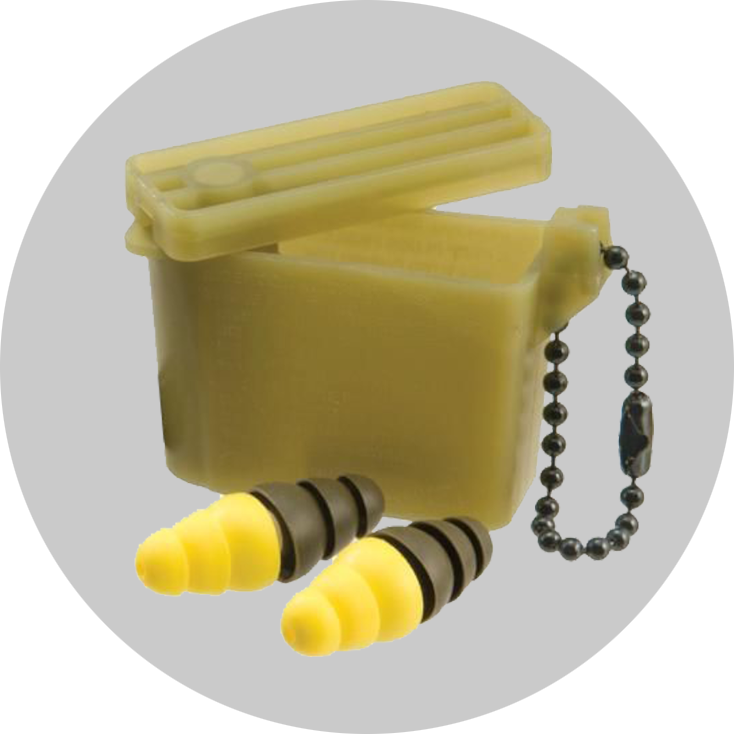 Gibbs| Issac | Stueve have filed 3M defective earplug lawsuits that allege that the defective earplugs caused significant hearing loss or tinnitus in military servicemembers. Current and former military servicemembers, who served any time from 2003 to 2015, should contact us by filling out the form below or calling 866 211-4118. All consultations are free and confidential.

What were the defects in the 3M military earplugs? 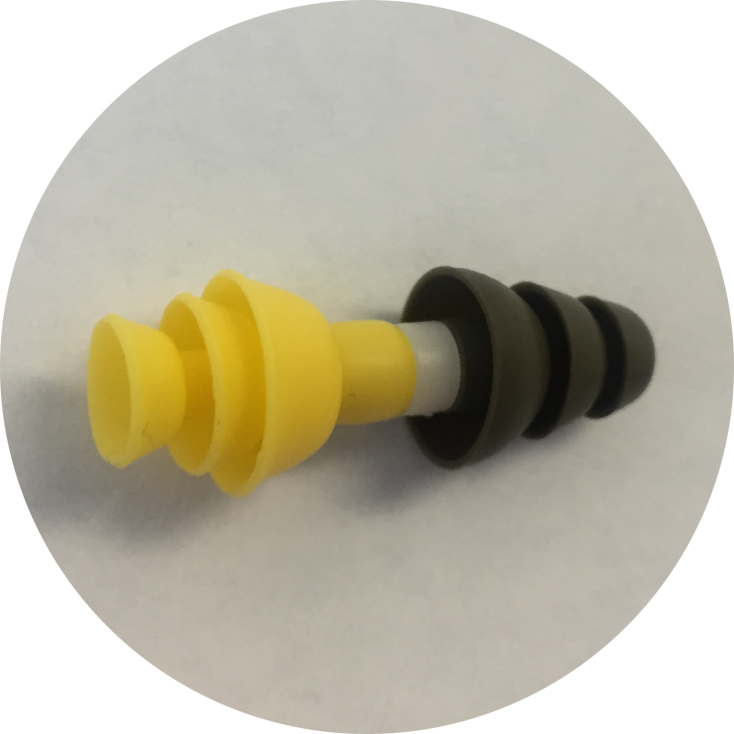 The flanges on the unworn side cause the earplugs to dislodge. A whistleblower says that 3M’s testing showed no noise reduction benefit, unless the flanges were folded back.

The U.S. government said: 3M hid from it that the earplugs were too short for many service members’ ear canals, thus providing insufficient hearing protection. 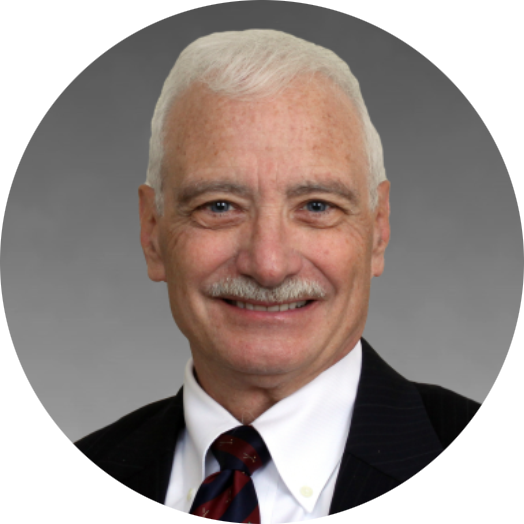 Greg served in Korea from 1979 to 1981. As a platoon leader, he ran recon and ambush patrols in the DMZ and drew hostile fire and later served as a JAG officer from 1982 to 2006, before retiring from the military. Greg has hearing loss due to his service.

Greg, a lead trial attorney on the 3M earplug team, has decades of experience trying cases in state and federal court.

Greg sees this case as a way to pay back service members who "have written a blank check to their country when they enlisted."

Greg said in an interview that it is "outrageous" that 3M would distribute earplugs it knew were defective to “those who are willing to lay their lives on the line."

We are a coalition of 3 law firms with decades of expertise successfully litigating class actions, product liability claims, and other lawsuits. Our teams have won numerous awards for their work in holding some of the world’s largest companies, like 3M, accountable, while recovering large sums for their clients. 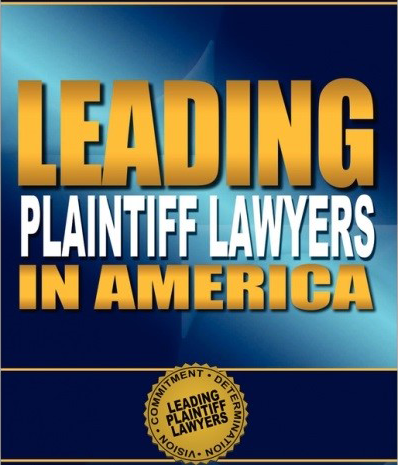 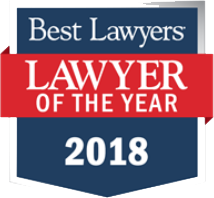 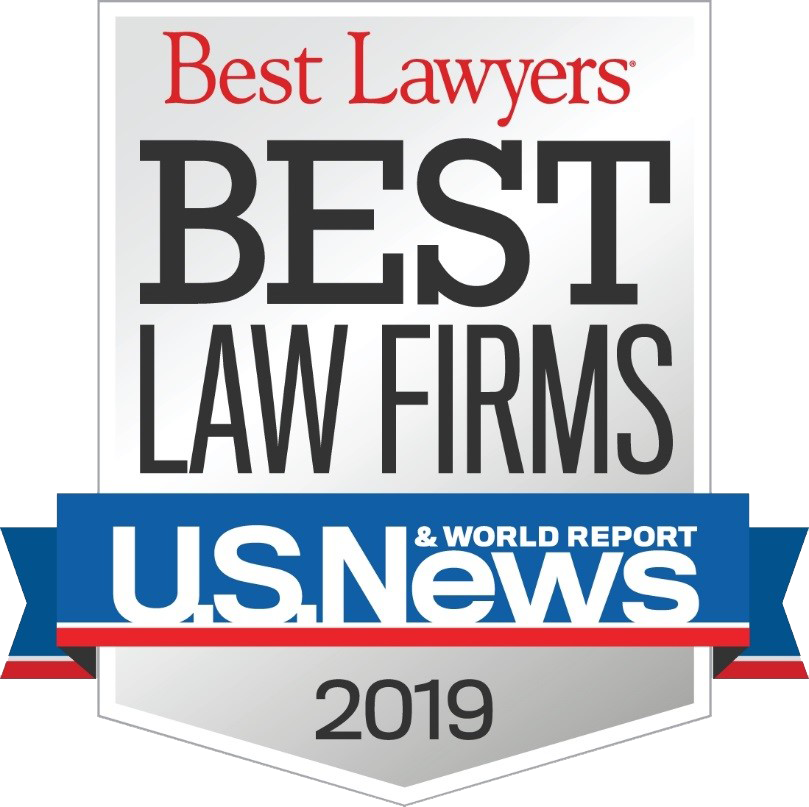 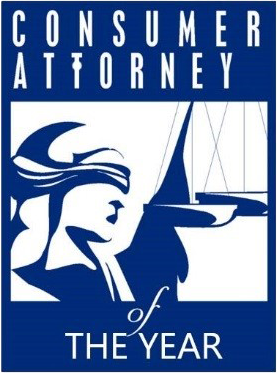 The lawyers from Gibbs | Isaac | Stueve have achieved landmark settlements in high-stakes, complex litigation against giant corporations. We have recovered billions of dollars on behalf of our clients.

What Military Service People Say About Us

I am heartened that these three national law firms are pursuing compensation for our nation’s service members who were injured from the use of 3M’s earplugs. I encourage everyone to spread the word to their own network within the military and veteran communities.

TJ says that he appreciates that veteran Gregory Travalio is a member of our litigation team. "Feels good to have a hero, Vet, and brother involved!"

"They care about veterans."

"Working with your team has been one of the highlights of my life. … Without reservation, I would absolutely recommend the firm."

"Thank you very much for your help. I want you to know I value you what you guys are doing for all of us. Not many folks give a second thought to our hearing, and figure as long as we can still hear, we're good. For someone like myself who is a lover of music, this is a burden."

"I served our country with pride and honor, but if this company sold us faulty equipment, and knew about it, then that's so wrong. No soldier should be going through what I'm going through. I would like some guidance in this matter." 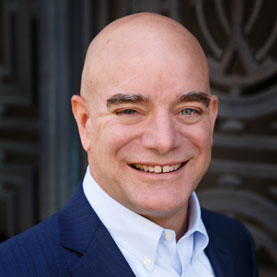 Named “Top Plaintiff Lawyers in California.” Recovered over a billion dollars for his clients. 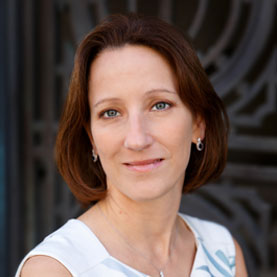 Experienced mass tort attorney. Named a “Rising Star.” Former client Elaine S. says that with Amy’s help, it was “much easier to understand the whole process.” 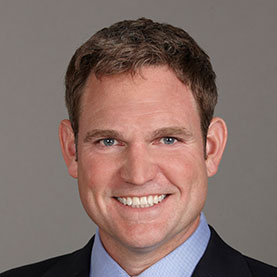 Appointed lead or co-lead counsel in over 40 class actions or representative cases. Named “Best of the Bar.”

Respected lawyer. Veteran. Retired with the rank of colonel. This case is special to him because Greg also has hearing loss. 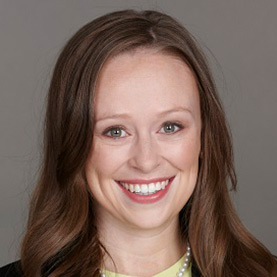 Abby McClellan has been named a “Rising Star” attorney in Missouri and Kansas. She focuses her practice on large-scale cases that involve thousands of plaintiffs across the United States. 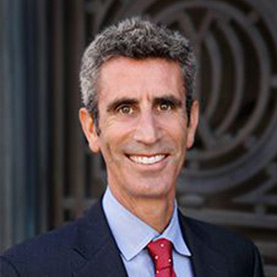 Michael Schrag has represented individuals against some of the largest banking, insurance, and real estate companies, and has even taken on the Department of Veterans Affairs (VA). 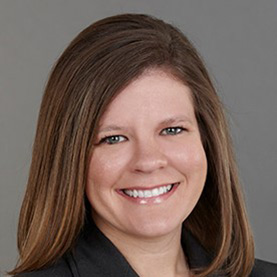 Crystal Cook Leftridge, of the law firm Stueve Siegel Hanson, has trial experience in federal court and an in-depth understanding of the discovery phase of litigation.