Debbie Gregory, CEO of VAMBOA, the Veterans and Military Business Owners Association, a well-known advocate for those who serve, has endorsed our coalition of law firms, recommending veterans and service members choose us for filing their 3M earplug lawsuits. 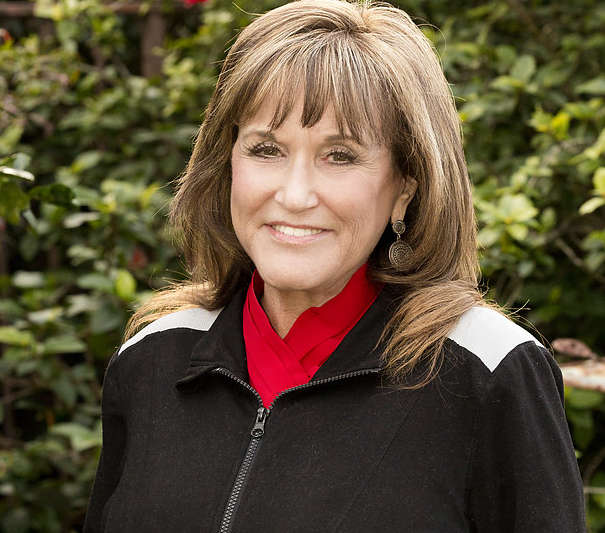 It is egregious that this corporation placed profits above the well-being of those who serve our nation and protect us.  3M must be held accountable for the harm it caused our military and veterans that will permanently and negatively impact their lives.  I am heartened that these three national law firms are pursuing compensation for our nation’s service members who were injured from the use of 3M’s earplugs. I encourage everyone to spread the word to their own network within the military and veteran communities.

The law firms of Gibbs Law Group, Stueve Siegel Hanson and Isaac Wiles have joined forces against 3M on behalf of U.S. military servicemembers and veterans who sustained hearing injuries as a result of wearing these defective ear plugs.  The lawsuits are against 3M and not against the United States government.   Legal fees and costs will only be charged when servicemembers prevail in their lawsuits against 3M.  Ms. Gregory added:

This lawsuit provides our servicemembers and veterans a fighting chance without risk to recover monetary damages for their losses, and to send a clear message to those
involved to never again put our military at risk.  This team of law firms has a long history of advocating for servicemembers, and I am confident they will do everything in their power to fight for the rights of the men and women who were affected.