Join the lawsuits against 3M

You don’t need to worry about mass torts vs. class actions. We’ll handle filing your claim in the correct way. Contact us today.

Mass torts work the way many people think class actions do. In a mass tort, there is typically one consolidated case, and people can file a claim to opt-in and be included in the mass tort. There is often a shortened claims form once the mass tort is underway.

In contrast, class actions are opt out, not opt in. For a class action, you don’t need each individual person to affirmatively join the lawsuit. A class notice is sent out and if class members choose not to exclude themselves, they will be included as part of any class action settlement or judgment.

The law firms of Gibbs | Isaac | Stueve already have over 2,200 clients who are service members or veterans who seek to recover from 3M for hearing loss or tinnitus caused by defective earplugs sold to the U.S. military.

(1) Is the earplug lawsuit against 3M a class action?

No, the 3M ear plug lawsuits are not class actions. Class actions are representative actions, where a handful of people represent everyone else.

The combat earplug lawsuits are mass torts, where each individual files his or her own suit. Unlike in a class action, if you don’t file your own individual lawsuit, you will not be able to recover as part of the mass action.

(2) Why doesn’t someone file this as a class action?

In general, the severity of the injury and likely damages are higher in a mass tort because there has been a personal injury. Often, someone’s health has been damaged in a permanent and unique way. In the ear plug cases, each service member’s damages may need to be proven up on an individual basis.

(3) If this isn’t a class action, does that mean my individual case will go to trial?

Not likely. The vast majority of cases in the United States settle before trial. In a mass tort, a small fraction of the total cases go to “bellwether trials” for the plaintiffs and defendants to see how they play out, and use the results to project how the rest of the cases are likely to fare. The outcome in the bellwethers often affects how much the plaintiffs and defendant are willing to settle for. 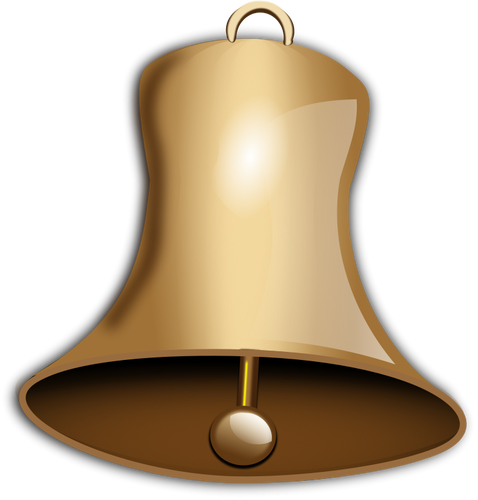 The term “bellwether” comes from the name for a sheep’s bell, used to lead the other sheep. A bellwether trial leads, and affects the direction of the other lawsuits.